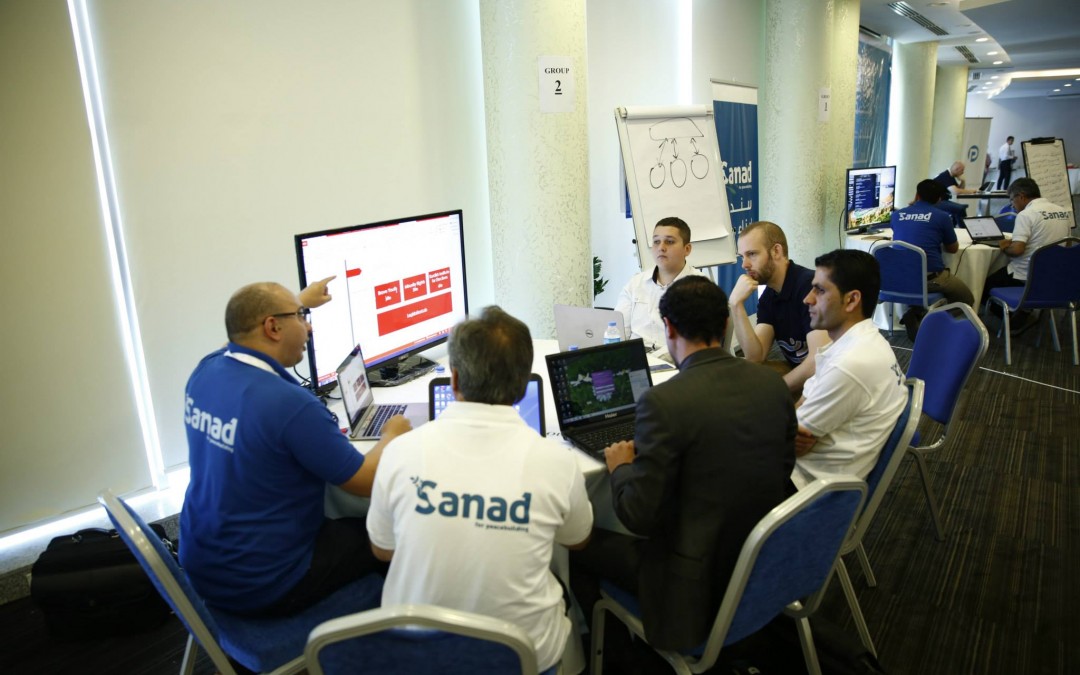 The Kurdish Constitution will soon be open for public crowdsourcing.
Three Kurdish civil society organizations (The Alliance of Iraqi Minorities, the Kurdish Instutute for Elections and the Brave Youth Organization) will be engaging Kurdish citizens on the constitutional drafting process starting from July 2015using Legislation Lab (http://LegislationLab.org). The findings will be submitted to the Kurdish parliament as a contribution on the drafting process.

The Kurdish Regional Parliament has recently announced its intention to revise the constitution, and set the deadline of September 2015 to collect feedback and proposals.

Each of the three organizations will have a dedicated website to invite citizens to vote and comment on a set of articles of the draft constitution of 2009. While each organization may be focusing on specific topics, all the feedback will be integrated and centralized on Legislation Lab. This enables an unpredented way for CSOs to collaborate as they can mine citizens feedback from different angles.

For instance, on the issue of the rights of minorities it is equally important to get the feedback of the majority as well as the opinion of the minorities about their right. Legislation Lab solve this challenge by tracking the source of the feedback. A separate blog post will be published about this topic.

The draft constitution will be published in Kurdish, Arabic and English. This will enable to reduce the language barrier and enlarge the participation. Legislation Lab currently supports 7 languages and invites volunteers to support their language by contacting contact@govright.org

This work is supported by the PeaceTech Lab who organized on May 2015 meetings between technologists from one side and activists and officials on the other side at Suleimaniya, Kurdistan Iraq.